SXSW brings the best rising artists from Berlin to Austin to showcase at the festival. Join us for our Berlin Party supported by Effekt-Etage and team neusta and mingle with Berlin’s tech and startup scene while listening to live music and enjoying free drinks.

On stage we present to you: 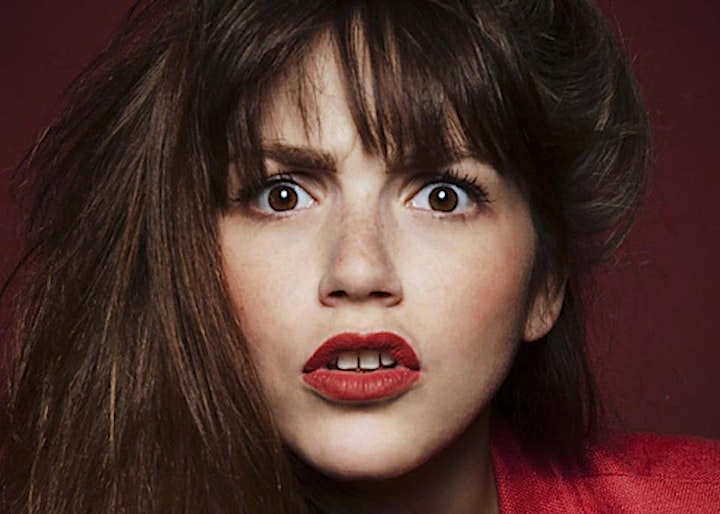 Sofia Portanet, the Berlin based artist who has created a huge hype around her in the past 12 months with her first four singles which has seen her perform at festivals including Reeperbahn Festival, Synasthesie Festival, Eurosonic and SXSW.

Sofia takes a contemporary twist on Neue Deutsche Welle (German New Wave) and post punk. Signed to Duchess Box Records, who launched the likes of Gurr, Sofia has been called “Germany’s next big pop star” by BBC 6Music, awarded “Best Newcomer for 2019” by WDR 1 Live and is part of best newcomer-lists by Red Bull and many more, which recently saw her taken on by Melt! Booking. 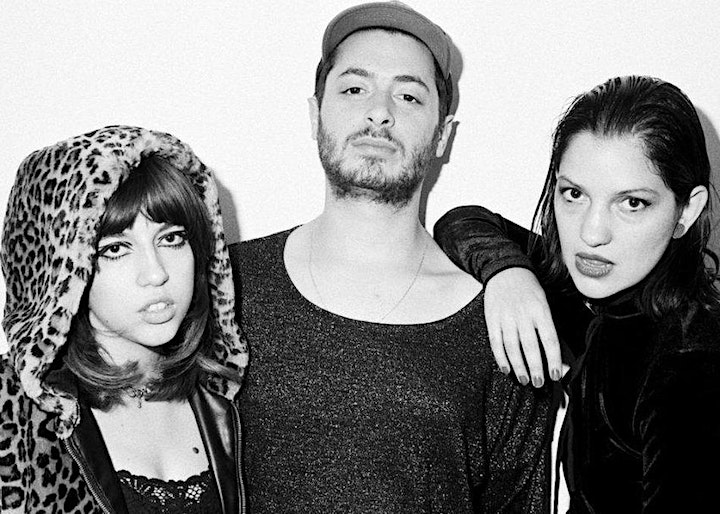 Berlin-based Jealous are known for their loud and fuzzy sound, along with messy and energetic live shows.

The trio is inspired by 70’s glam-rock and punk, garage, country and post-punk.

Songs from their latest release “What’s Your Damage?” (released in 2019, on Baby Satan Records) touch on subjects as the inside thoughts of a serial killer, the human flaws and more intimate narratives like how comforting drugs comedowns can be, unrequited love and the weather.

In 2019 Jealous played over 70 shows across Europe, including numerous support shows for bands as Amyl And The Sniffers, Viagra Boys, The Black Lips and Surfbort.

The trio; Paz, Adi and Uri have met years ago around Tel Aviv’s underground scene.

In the last few years they have been living in Berlin and been taking an active part of the local music scene.

Each one of them has been involved in several music projects, Paz and Adi are running their own record label “Baby Satan Records”.

This event is supported by: 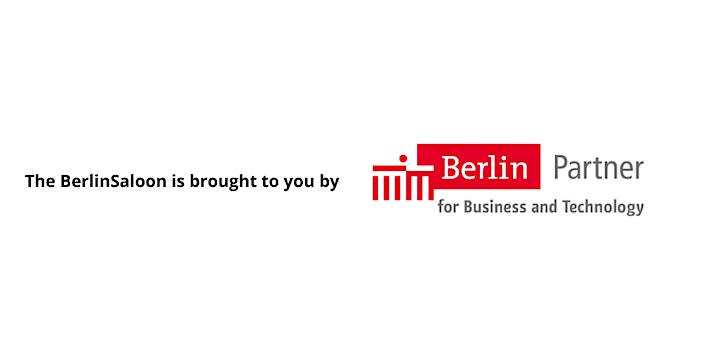